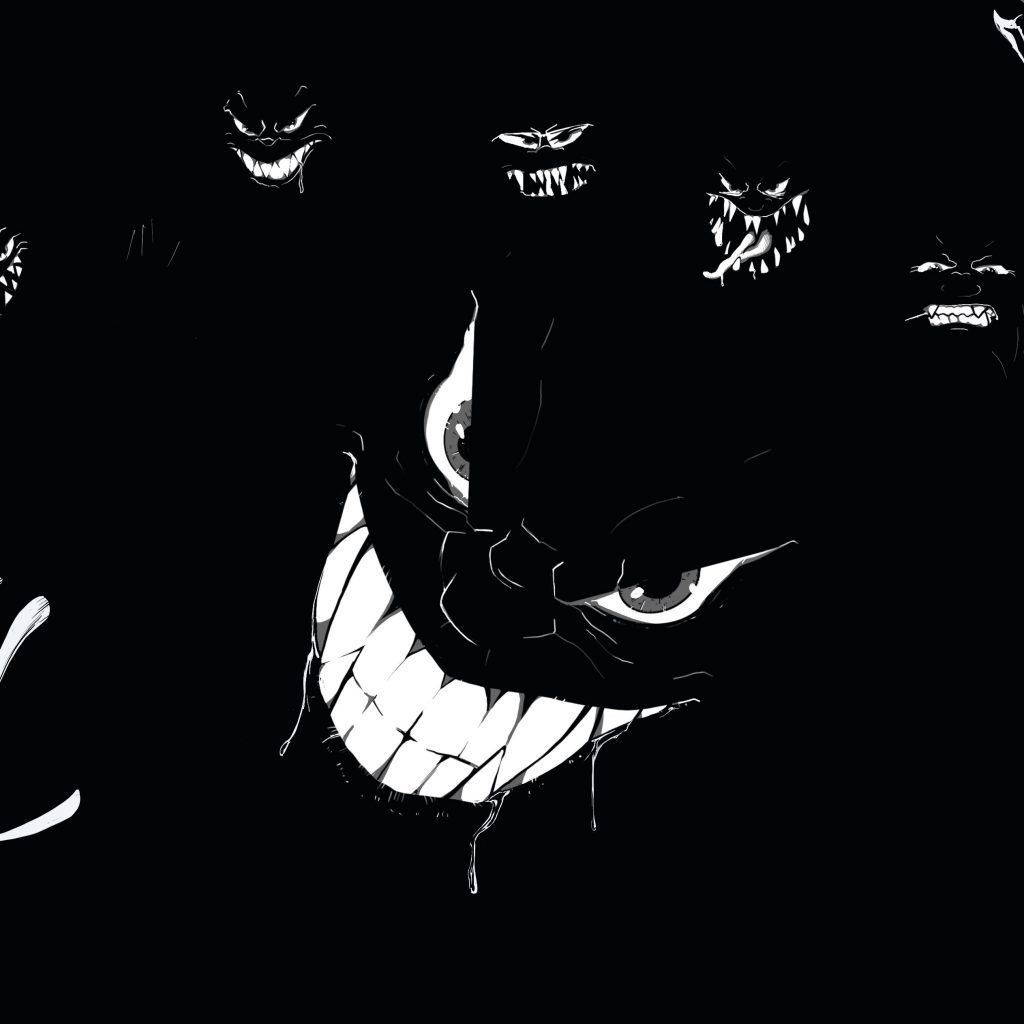 Simon’s art input and wild ideas were truly inspiring in the early days of Spacewarp. He encouraged Pat to create the Warp Lords and to feature novel ideas in comics like the Slayer Easter Eggs.

He also came up with the crossbow weapon in Jurassic Punx, which emphasises the grim nature of the silent post-Apocalypse city and the skills needed to survive in it.

Above all, he designed the original Spacewarp symbol and his painting of it forms the basis for Page One of the comic. When something is spot-on, like the Warp, it’s easy to take for granted, but we don’t. Because we know that artists with Simon’s originality, enthusiasm and talent are VERY thin on the ground. Maybe that’s because he’s drawing on harsh, real life experiences, rather than recycling decaffeinated, safe, comic fantasies.

Surviving real life and putting those experiences to artistic use is the hallmark of a genuine creative.

The ‘by the book’, fast-food, profit-hungry and robotic Reality we live in does not encourage, have much time for, or even recognise such maverick talents.

A generous creative, Simon’s given so much of himself to the comic and to you, its readers. As indeed have all the Spacewarp Crew. Thank you, Simon. We hope to see you back in future Phases of the comic.