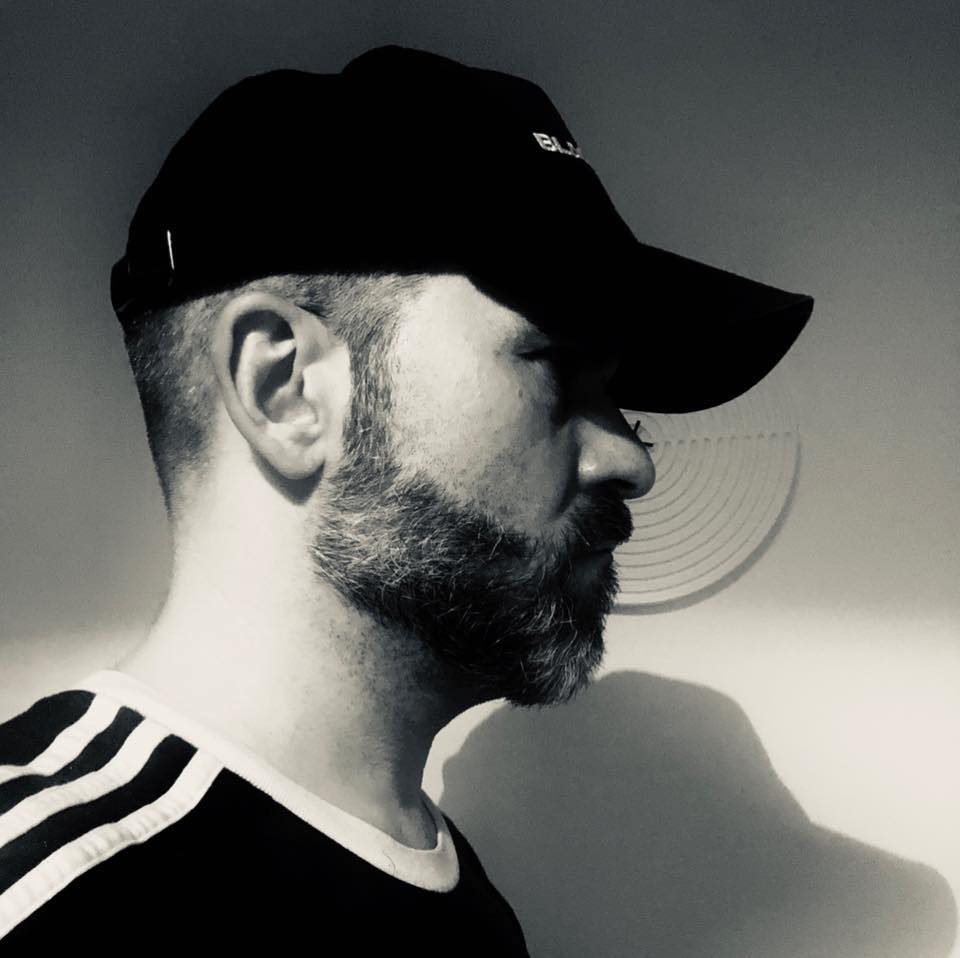 Phillip Vaughan is a Senior Lecturer at the University of Dundee. He created the very cool Spacewarp trailer on the home page.

In 2005 he started his career in academia as well as working on various freelance projects including the BAFTA winning short, The Happy Duckling and the No.1 selling iOS Superman game.

In 2013 he took over as Programme Director of the MSc in Animation & VFX and in 2016 he set up the MDes in Comics & Graphic Novels. Vaughan has also sat as a juror for Scottish BAFTA.

He worked with DC Thomson’s Commando Comic on their first ever full-colour graphic novel and also with Pat Mills on their Great War Dundee story, Ragtime Soldier. He is the Art Director of both Dundee Comics Creative Space and the Scottish Centre for Comics Studies, and also the editor of UniVerse, an imprint at the University of Dundee, which publishes the work of comics students.