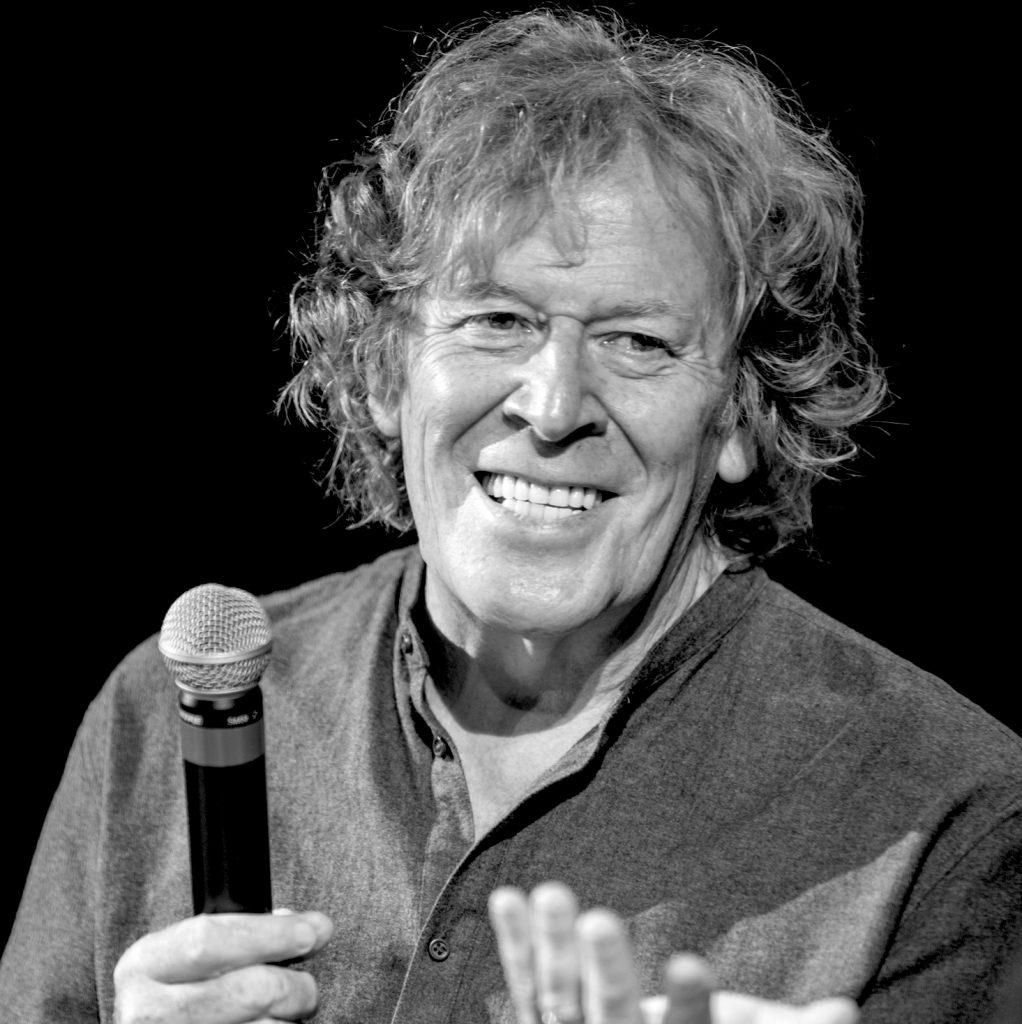 Pat Mills created Britain’s most successful comic 2000AD which celebrated its 40th birthday in 2017 and is the subject of his autobiography: Be Pure! Be Vigilant! Behave! 2000AD and Judge Dredd: The Secret History. He also co-created the girls’ mystery comic Misty, now enjoying new success in collected editions.

He was the key writer on Crisis with his political thriller, Third World War, illustrated by the late Carlos Ezquerra. Some of his well-loved and long-running British series are Charley’s War, Sláine and Nemesis the Warlock.

He developed and wrote Judge Dredd, as well as Doctor Who audio plays and comics, Dan Dare, and series for Marvel and DC Comics. His Marshal Law – co-created with Kevin O’Neill – now published by DC Comics, was a New York Times Best Seller.

He continues to write all manner of challenging stories today, including the French graphic novel series Requiem: Vampire Knight, illustrated by Olivier Ledroit, which is available as an e-graphic novel on Amazon.

Read Em and Weep is his four-book dark comedy thriller (text) series. Serial Killer and Goodnight, John-Boy are available from all good book stores. The third book in the series, The Grim Reader, got a little delayed by Spacewarp, but Pat swears it’s his next writing project!

For full story of how 2000AD was created, check out Pat’s no-holds barred story, Be Pure! Be Vigilant! Behave! 2000AD and Judge Dredd: The Secret History.

Pat worked on the following stories: